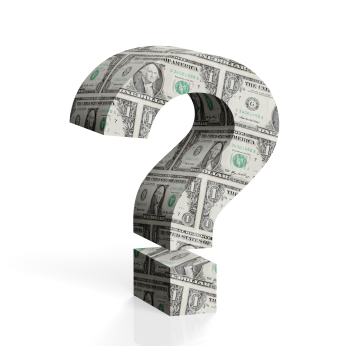 Besides guiding clients in individual conversations, Landaas & Company advisors offer more general investment insights through articles on the Money Talk page and discussions during the weekly Money Talk Podcast. Test your knowledge from recent podcasts by answering the questions below.

A study by the Federal Reserve Bank of New York suggests strong portfolio gains in the past year could be pushing more Americans to retire earlier than they had previously expected. For those thinking about early retirement, which of the following WAS NOT a point raised by Dave Sandstrom in the April 30 Money Talk Podcast?  (Choose one.)

Reports of some rising prices have fueled concerns that the Fed might act sooner than later on policies that have kept interest rates low. On the May 14 Money Talk Podcast, Kyle Tetting, Art Rothschild and Mike Hoelzl offered reasons not to worry about inflation for now. Which of the following WAS NOT included in their rationale? (Choose one.)

Minutes from the April 27-28 meeting of the Federal Open Market Committee use the word “transitory” eight times to describe factors contributing to discussions of inflation in the U.S. Kyle Tetting, Brian Kilb and Chris Evers talked about the term in the May 21 Money Talk Podcast. In those contexts, what does “transitory” mean? (Choose one.)

Answer: Dave DID NOT say b) There has never been a better time to retire early.

Answer: c) President of the Federal Reserve Bank of Minneapolis

Answer: They DID NOT say d) Inflation no longer occurs in advanced economies.

Answer: Transitory means b) Temporary, referring to fleeting fluctuations in forces of supply or demand that cause prices to rise then settle back again