For What It’s Worth: Chair 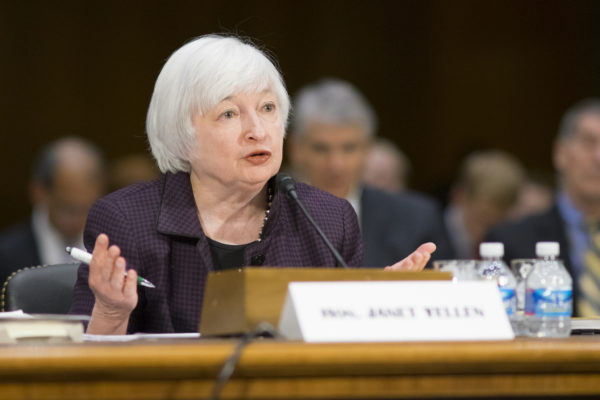 The most powerful woman in America prefers to be addressed as a common piece of furniture. When she took the helm of the Federal Reserve Board in 2014, Janet Yellen let it be known that she wanted her title altered from that used by all of her predecessors.

The first woman to lead the central bank since it began in 1913 has eschewed the traditional chairman designation or even, in her case, the more accurate chairwoman. Instead, she opted for the gender-neutral “chair.”

It’s odd referring to someone – important or not – as an object that others sit upon. But since at least the mid-17th century, we have been conferring the term “chairman” on the person – traditionally, of course, a man – presiding at a formal meeting. The word “chair” comes from an old French expression meaning seat, or throne – a place of authority.

The rhetorical device through which we refer to someone based on an associated object is called a metonymy. Thus, “the Oval Office” substitutes for “the president.” “The Crown” can mean a monarch. At newspapers, copy editors were called deskmen, shortened to “the desk.”

As for Yellen, pundits can banter about exactly what kind of a chair she has been.

In the long run, historians will judge Yellen based on where she stood, but – as her title implies – her importance comes from where she sits.