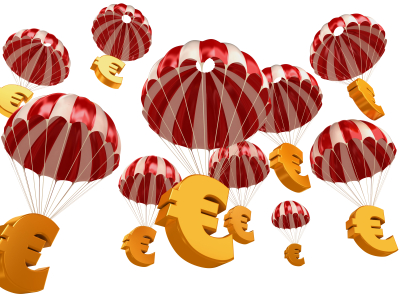 The recent vote in Britain to leave the European Union sparked a sell-off in global stock markets and gyrations in currency markets.

Although markets have recovered much of the immediate losses, it is too early to tell if we are over the worst of the recent volatility. While we do not know the ultimate effects of the British vote and we will not for many months, certain things appear likely to occur.

Regionally, an economic slowdown in the United Kingdom – the second-largest economy in Europe and the fifth-largest in the world – has the potential to create real problems for Europe. The two-year process of departing from the European Union will give the United Kingdom time to work out their problems, but they have enormous issues to resolve.

For the rest of the world, many economists predict a modest 0.2% reduction in global GDP as a result of the vote.

I remain confident in the continued growth of the U.S. economy. A significant increase in consumer spending recently could be enough to break the economy out of its sluggish growth. Meanwhile, inflation remains low and profits are expected to turn positive in the second half of the year.

Keep in mind that there has never been a recession in the United States that started overseas. While the vote to leave the European Union has been a seismic shift for Britain, many of the problems should be confined to Europe.