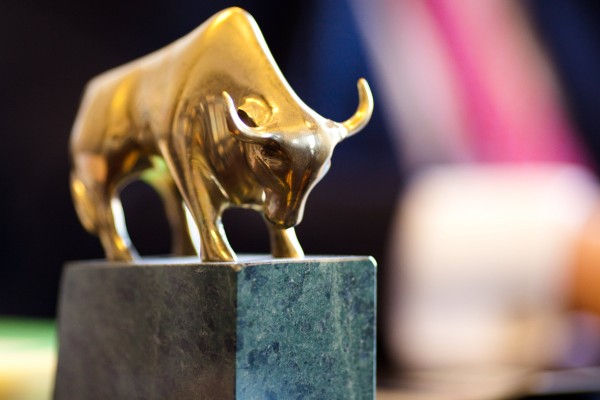 Most of us know that interest rates and earnings drive stock prices.

I’m encouraged by analysts’ 2011 forecasts of a 14% increase in corporate profits for the S&P 500. While that’s quite a bit below the 36% rebound in profits in 2010, it still should serve to propel stock prices higher .

Sometime this summer, we should pass the record $94 for S&P earnings, set in October 2007. It’s unlikely that we will return to the 14,000-point Dow Jones Industrial Average that we saw in the fall of 2007, but it will be reassuring for many investors to see the 500 largest U.S. companies returning to record levels of profit.

We still have considerable head winds for the U.S. economy:

These setbacks are forcing us to contend with a “new normal,” resetting the U.S. economy to much lower rates of growth. Although gross domestic product tends to shoot up after recessions, forecasters expect the U.S. growth rate to stay below the historical average of 3.3% for the foreseeable future.

Interest rates should gradually trend higher this year, but it’s unlikely that they will climb significantly because the economy remains sluggish.

As a result, conservative investors should hold up relatively well in short- to intermediate-term bonds.