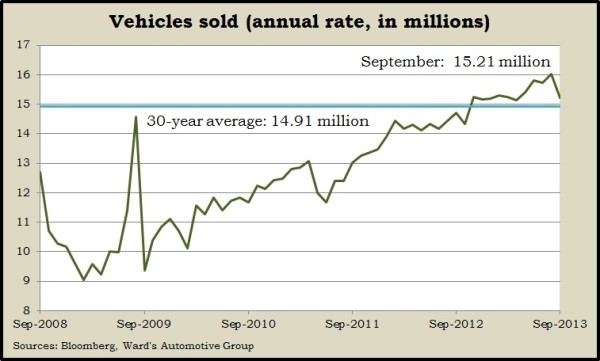 New home sales hit the highest rate since 2006, but dwindling inventories challenge how sustainable that trend is.… twitter.com/i/web/status/1…