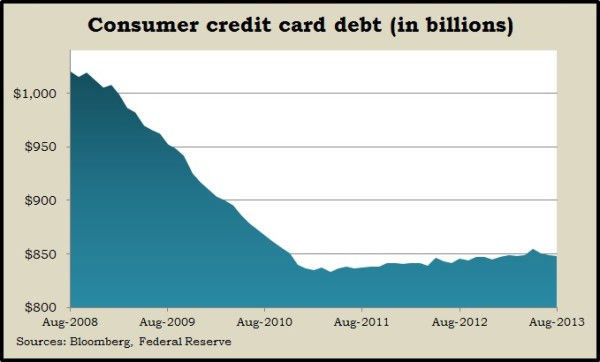 Numbers from @BLS_gov show employers added jobs at a slower rate in November for the 5th month in a row. pic.twitter.com/eSURbaG4VY

Some #Cheesehead diversion from @WPR. Of thee we sing. twitter.com/WPR/status/133…