The annual rate of existing home sales rose more than analysts expected to 5.6 million in October, the fastest pace since February 2007. The National Association of Realtors said continued economic expansion and rising wages are helping to offset low inventory levels and their effects on affordability. The supply of houses for sale has dropped on a year-to-year basis for 17 months in a row. The median price of residences sold rose 6% from October 2015, the 56th consecutive increase.

Another sign of the long, uneven housing rebound was a lower-than-expected pace of new home sales in October. Commerce Department data showed an annual sales rate of 563,000 single-family residences in October, on par with sales before the financial collapse in 2008, but down nearly 2% from September. The supply of houses for sale grew from September but shrank 7% from October 2015.

Lifted by commercial aircraft sales, durable goods orders rose 4.8% in October, much more than analysts expected. Even excluding orders for transportation equipment – a heavy, but volatile factor – bids for manufacturing products gained 1% from September, the fourth consecutive monthly gain, according to the Commerce Department. A key measure of business investments rose for the second time in three months, though year-to-year orders for non-defense capital goods excluding aircraft were down 4%.

The moving four-week average for initial unemployment claims fell for the second week in a row, remaining well below historic levels for layoff notices. According to Labor Department data, jobless applications were 30% under the 48-year average, suggesting persistent reluctance by employers to let workers go. The weekly claims were below the 300,000 level for the 90th consecutive week, the longest streak since 1970.

Consumer spending should continue on a steady 2.5% pace through 2017, based on the November consumer sentiment index from the University of Michigan. The index rose to 93.8, its highest mark in six months and well above the 10-average of 78. Assessments of current economic conditions remain relatively high. Expectations for long-term also rose. Economists consider consumer sentiment a leading indicator of spending, which drives nearly 70% of U.S. economic activity. 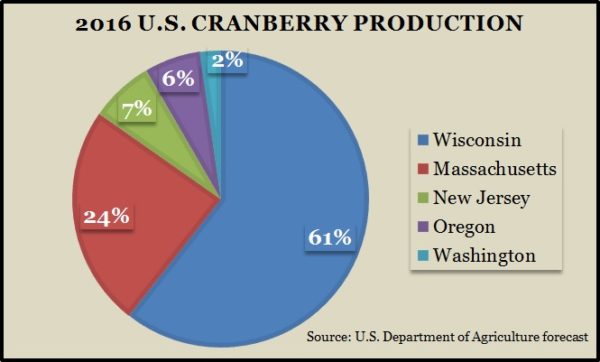