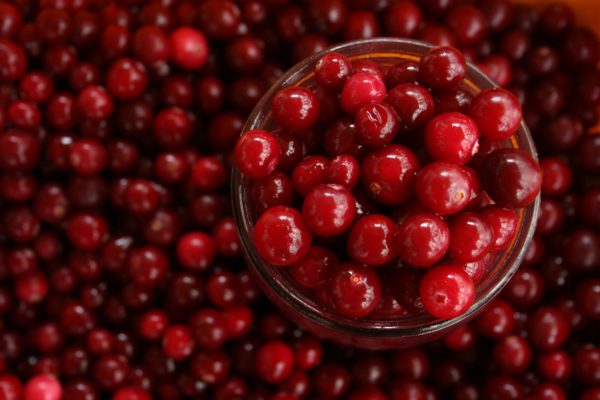 Although Wisconsin wasn’t around for the first Thanksgiving, it literally has a place at the table in modern celebrations. America’s Dairyland is the nation’s top producer of cranberries, harvesting more than 554 million pounds in 2018. That’s 62% of the U.S. output, according to the U.S. Department of Agriculture.

But because the U.S. is far and away the world’s leading provider of cranberries, the industry has been a ripe target in trade wars. The tortuous tit-for-tat tariff disputes between the U.S. and its trading partners lately has concerned economists and riled financial markets but really hit home for cranberry growers. 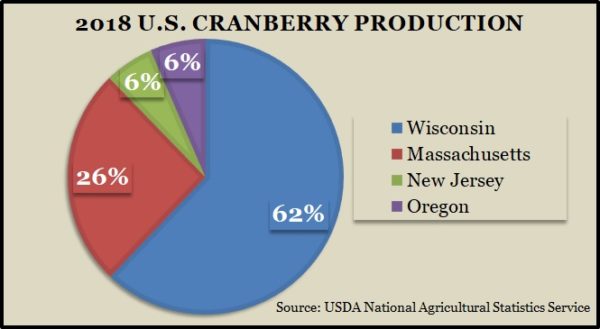 Just as the U.S. industry was beginning to grow its markets abroad, retaliatory tariffs from China, the European Union, Canada and Mexico made it harder to export. For years, American companies have been trying to develop demand for cranberry products overseas, especially in China. After tariffs raised U.S. cranberry prices abroad, customers lost their appetite or, by some accounts, bought cranberries from Canada and Chile instead.

Worldwide, trade tensions are stifling the cross-border flow of goods to the slowest pace since the financial crisis, according to separate reports from the World Trade Organization and the International Monetary Fund. Manufacturing purchase managers blame uncertainties over tariffs for their industry’s slump. One in four of the S&P 500 companies reporting third-quarter earnings have cited the impact of tariffs on their results.

“There is increasing evidence that the trade conflict has already done significant damage to the global economy,” Bob Landaas explained at the 2019 Investment Outlook Seminar. “The problem is once trade wars start, they’re really hard to stop. And as we’ve seen, they’re not easy to win.”

The good news is that domestic consumer spending drives the U.S. economy. With a healthy employment market, low inflation and the wealth effect of elevated prices for stocks and housing, consumers should continue to help the economy grow.

One way to help the cranberry industry grow, of course, is to include the official Wisconsin state fruit in your holiday fare.

Whether cranberries were part of the first Thanksgiving meal in 1621 is a matter of conjecture, but Native Americans at the time were likely to be consuming the berries that grew in the sandy bogs of present-day Massachusetts. In fact, after commercial farming of cranberries took off in the mid-19th century, Massachusetts was the leading producer of cranberries—until Wisconsin displaced it in 1994.