The bull stays on course 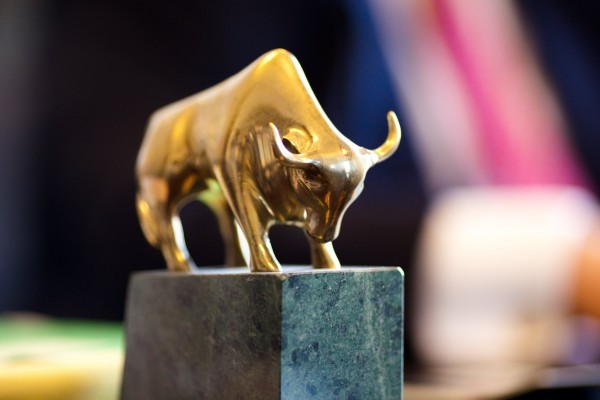 Today, April 28, is the day when this bull market becomes the second longest in U.S. history.

Now, just over seven years in length, the recovery that began in March 2009 has avoided bear market territory for 2,607 days. The longest bull market began in October 1990 and lasted 9½ years to March 2000.

U.S. economic growth has significantly outperformed that of every other developed nation since the financial crisis.

We have known for years that recoveries from financial crisis tend to be weak and tend to take longer than normal. This recovery and the subsequent bull market have reinforced that.

We began this year with stocks having their worst start to a year in modern history. The sell-off was caused by continued weakness in China, the spillover effect on emerging markets, fears of higher interest rates and plunging oil prices.

Last year, the rising dollar and falling commodities prices squeezed the global economy. On a trade-weighted basis, the dollar rose 9% last year, which is a significant headwind to U.S. corporate profits.

U.S. stocks sold off 10% in the first six weeks of 2016, only to see a 14% rebound since then. Large value and large blend stocks significantly outperformed large growth stocks this year in a significant reversal of last year’s winners and losers.

Bonds have performed well this year, in spite of a Federal Reserve rate increase on Dec. 16. Intermediate- and long-term bond yields fell this winter, underscoring the lack of inflation and – for now – postponing additional increases in short-term rates by the Fed.

As we saw in these first few months of 2016, volatility has returned to the markets after years of relative calm. Don’t confuse short-term swings in prices – even a correction of 10% – with signs that this bull market has run its course. Remember that markets don’t die of old age. Bull markets typically end with a deterioration of the fundamentals. Current indications suggest that this bull market still has a ways to go.