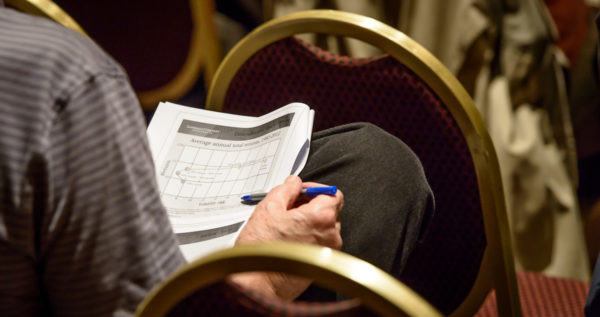 (A link to the answers is at the bottom.) 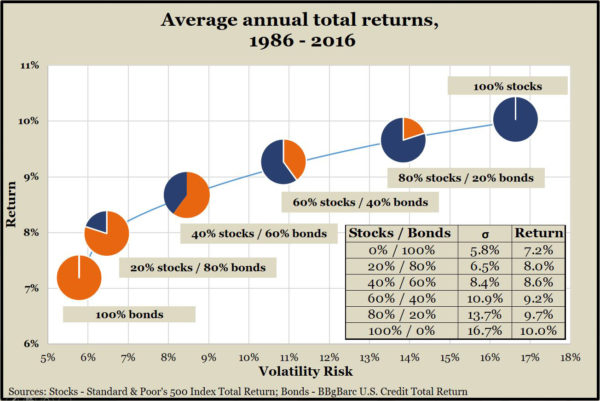