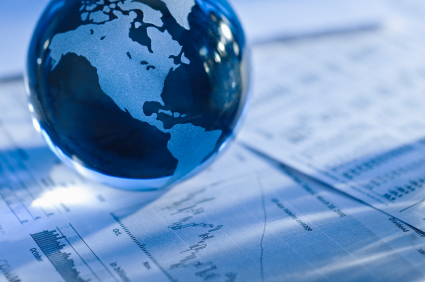 In a Dec. 13 Business section article examining the recent performance of such local companies as Bucyrus International and Ladish, the Journal Sentinel quoted Bob’s remarks on how emerging markets such as China, Russia, India and Brazil are pushing corporate mergers to higher levels worldwide. Both Bucyrus and Ladish announced agreements to be acquired in November.

Exposure to expanding markets overseas is important not only for U.S. companies but also for investors, Bob said.

“If you are U.S.-centric in your view, you don’t get it. You don’t understand what’s driving growth,” the article quoted Bob.

The report was based on the Wisconsin Ticker, a monthly Journal Sentinel Business feature highlighting the top- and bottom-performing stocks issued by Wisconsin-based companies.

For further reading, see these Money Talk articles on: