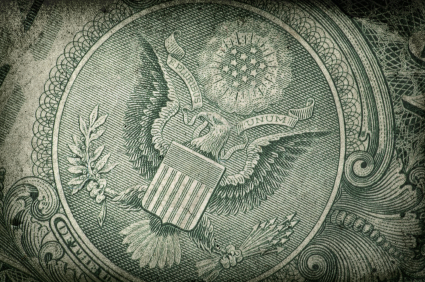 Municipal bonds generally have been considered a low-risk, tax-advantaged part of an income allocation. But investors in tax-exempt bond funds, which rely on municipal bonds, experienced more volatility than usual the past six months.

Why did this happen? Municipal bond prices became depressed at the end of 2010 as more attention focused on the dire financial straits of some cities, counties and states. Another factor was the termination by the federal government of the Build America Bonds program, which subsidized borrowing by municipalities.

States, cities, counties and other government agencies issue municipal bonds to raise money to build roads, schools and other public projects. Muni bonds generally have been considered a relatively low-risk way to earn investment income that can be exempt from federal and sometimes state and local taxes.

But the actual performance of municipal bonds has come back nicely in 2011.

Professional managers who oversee bond funds have the data to analyze individual bond issues and the revenue sources behind them. While the reverberations of the financial crisis continue to be felt at all levels of government, it is important to note that bond payments are one of the highest priorities of government agencies. Therefore, there is no massive default risk that we can see.

Another consideration is that individual investors dominate the municipal bond markets, owning an estimated two-thirds of all issues. This is due to the tax benefit from owning municipal bonds. A person can earn federal tax-free interest and in some cases state tax-free income as well.

This is one of the few markets dominated to the extent it is by individual owners. That makes it a more stable market because individuals are not as quick to buy and sell as institutional owners. Of course, there are still unpredictable forces that can cause volatility.

Recent government reports show continued economic recovery. Such news is a positive for muni bond owners because a stronger economy means larger tax receipts at all levels of government. Preliminary figures for the final quarter of 2010 revealed state tax revenue increased by almost 7%.

So, yes, we’re seeing some swings and some technical issues with municipal bonds, but overall I still feel good about them and use short- and intermediate-tax-exempt bond funds in portfolios.