Double Dip Not in the Numbers 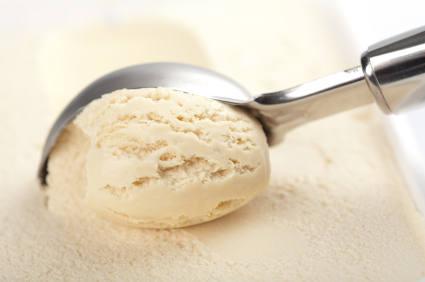 Sluggish jobs reports and a stagnant housing market have put the question of a double-dip recession on the table.  While a double dip is possible, fundamental economic data suggest it is not likely to occur.

Since before the Civil War, the average length of economic expansions has been 39 months. Recessions have averaged 17 months, according to data from the National Bureau of Economic Research. Our economy has long summers and short winters.

The NBER declares the official beginning and end of recessions and has yet to announce when the recession that began in December 2007 was over.

Economists commonly believe the economy already is in expansion, and if it were to end today, it would be the shortest growth spurt in 32 business cycles dating back to 1854.  It would be shorter than the 12-month expansion between the 1980 and 1981 recessions – the last double-dip recession.

It is difficult to draw a parallel between the economy of 30 years ago and today.  Back then, even the core inflation rate – absent volatile food and energy prices – was in the double digits. The Federal Reserve at the time raised interest rates into the mid teens to limit money supply and starve the economy back into recession to break the feverish inflation.

Today, the Consumer Price Index is next to nothing, and the Federal Reserve has been keeping interest rates low to try to stimulate lending and spending.

Following the 1980 recession, the economy, measured by Gross Domestic Product, rose at a booming 12%, compared to an annual rate of 3.7% for the first quarter of 2010. Currently, we have more of a quiet rumble than a boom. Pillars of economic growth – light vehicle sales, private inventories, housing starts and capital goods orders – are stagnant.

But just because the economy is in a soft patch doesn’t mean it is re-entering a full-blown recession. Anything is possible, of course, but data suggest we’re not likely to double dip:

While growth may be sluggish lately, an array of experts has been discounting the possibility of slipping right back into recession.

The Conference Board of business leaders, for instance, points to its Leading Economic Index, to say there are no signs of a double-dip. The Wall Street Journal’s monthly survey of economists has resulted in similar expectations. Bullish forecasts by stock market analysts also suggest continued economic growth for corporate earnings overall to advance in the next couple of years.

For many people, stubbornly high unemployment and a poky housing market may create the feeling of a double-dip recession. But the fundamentals point to a slow and ultimately successful recovery.

Adam Baley is a registered representative and registered paraplanner at Landaas & Company. 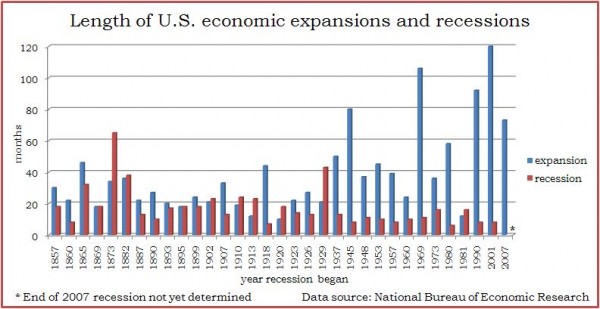