Past presidents in the fold 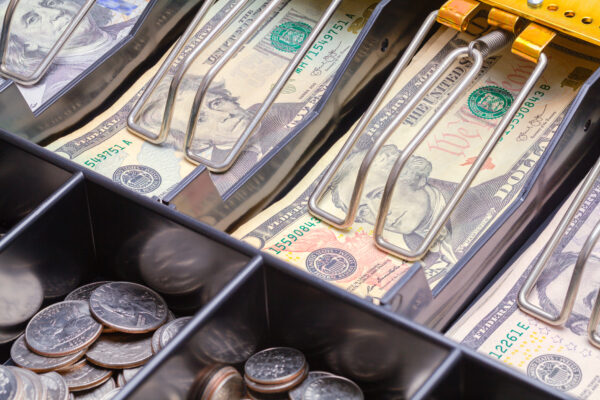 Although the timetable’s unclear, the White House disclosed in January that the Treasury Department will step up plans to redesign $20 notes to feature Harriet Tubman in place of Andrew Jackson.

With the recent observation of Presidents Day, we got curious about which other former commanders-in-chief remain on U.S. currency.

Here’s some trivia about the most familiar:

$1: George Washington — The Treasury has been upgrading security designs in some currency, but counterfeiting is rarely a concern for the lowly buck. Not only does the Treasury have no plans for a $1 makeover, Congress prohibits it.

$2: Thomas Jefferson — Since 1976, the back of the $2 bill has featured a vignette of the signing of the Declaration of Independence. Before that, it depicted Monticello, Jefferson’s estate in Virginia, which still appears on the nickel back.

$5: Abraham Lincoln — Under Lincoln, the federal government started printing its first currency. His Treasury secretary, Salmon P. Chase, got his face put on the $10,000 note, which no longer is in production.

$20: Jackson — Popularity of the Broadway musical “Hamilton” helped scuttle initial talk of featuring a female on the $10 bill, shifting attention to the twenty. After months of town hall meetings, roundtable discussions and more than a million letters and emails, the Treasury had “overwhelming encouragement” to change the face on a higher denomination.

$50: Ulysses S. Grant — The 18th president had his 1869 inaugural ball in what became The Cash Room of the Treasury Building in Washington. The event sold 2,000 tickets, each admitting one man and two women. Attendance so overwhelmed the cloakroom that many people left without their overcoats

There used to be more presidents on paper money. But in 1969, the Treasury and the Federal Reserve Board halted the distribution of high-denomination notes that hadn’t been printed since World War II. Those included:

One other president reached the highest note:

The Wilson was the largest denomination ever printed by the Bureau of Engraving and Printing, made in a three-week production run from December 1934 to January 1935. According to the Treasury, the $100,000 gold certificates were not circulated for public use but restricted to transactions among the Federal Reserve banks. Each note was backed by an equivalent amount of gold bullion held by the Treasury.

Learn more
FAQs on currency denominations, U.S. Department of the Treasury
U.S. Currency, Bureau of Engraving and Printing
Emergency lessons from a 40-year-old deuce, by Joel Dresang
For What It’s Worth: Bucks, by Joel Dresang