What’s Up with Inflation? 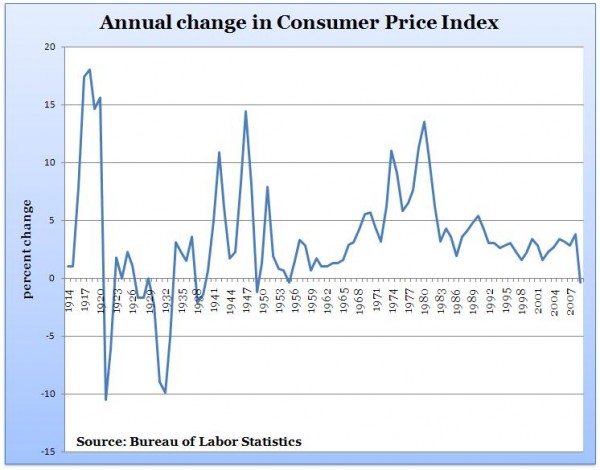 After a long period of historically low inflation, it’s reasonable to expect eventually it will rise again. To find out more about inflation and what it means to investors, Money Talk turned to Landaas & Company Associate Adam Baley.

Money supply – primarily currency in circulation as well as deposits in savings and checking accounts – can drive prices and inflation up. But the money has to be “chasing” something. Money needs to be changing hands or as Irving Fischer, a purveyor of modern economics would say, it must have “velocity.” The rate at which money changes hands, chasing after goods and services largely influences the level of inflation.

Consider an auction. Increasing the number of bidders tends to increase an item’s selling price. If you are the seller, you might even want to offer more for sale as prices are bid higher.

But as government policymakers get worried that inflation is getting out to high, they’re expected to tighten money supply by pushing interest rates higher, which conventional wisdom suggests is bad for fixed-income investments.

A deflationary environment can be a boon for higher-rate bonds of high-quality companies.  However, less credit- worthy companies, with little access to new loans, may struggle to pay back their existing debt.

Adam Baley is an investment advisor, registered representative and a registered paraplanner who has been with Landaas & Company since 2001.