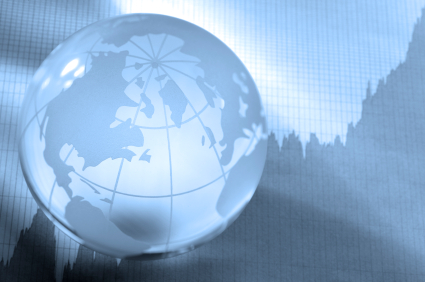 Clamor over debt in Europe has rippled across the Atlantic and dampened moods on Wall Street. During a recent Money Talk podcast, Bob Landaas and Marc Amateis discussed events abroad and repercussions on investors closer to home. Here’s an edited version of their conversation.

What you’re seeing is the natural swing of the pendulum away from the strict austerity that the banks were insisting on in Europe.

When the leftist party in Greece decides that they’re just going to thumb their nose at the debt agreements after months and months and months of very hard work, I don’t know how they’re going to endear themselves to the bankers, particularly in Germany.

Greek political parties haven’t been able to form a ruling coalition, so a caretaker government is in place until an election on June 17. So, mark my words, when we get the results of the election you’ll see them moving to the center. And that’s a good thing.

German Chancellor Angela Merkel has suggested that if Greece plays along with those agreements, Germany will talk about additional stimulus.

That is encouraging, but I don’t think we’re quite at the end of the market selling yet because no one knows for sure where Greece is going. That’s why the markets have lost significant ground.

More than anything, I think it’s the uncertainty. I’m not sure people are getting the whole story. How deep is this crisis going to go in Europe? If discretion is the better part of valor, I think a lot of people are just sitting back and waiting to see what else comes down the pike.

It seems to me that this is manageable for the United States.

The research firm Capital Economics reports that only 0.1% of U.S. exports go to Greece. Only 3% go to the five peripheral euro zone countries combined.

It does seem to be spilling over a bit more into Spain and Italy. Moody’s downgraded 26 Italian banks. Spanish banks had some issues as well.

The essence is that it’s impossible for the average person to understand the issues in southern Europe. How could you?

If some issue is way over your head or it’s not transparent enough for you to make an informed decision, the natural tendency that makes sense to most investors is just to get out.

Because of that, people are going to look back at this selloff as yet another entry point in the market, not an exit point.