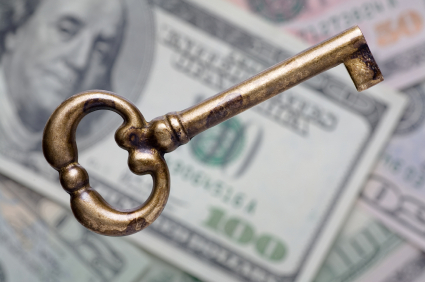 It amazes me what some professional money managers think is appropriate advice.

I met a woman who had a fair amount of money with a manager who was convinced for the better part of the past two years that the market was going to crash. This guy had all of her money in short-term bonds.

She had a brokerage account at another place where 60% of the money was just in oil stocks.

Now, I understand that there are a lot of ways to bake lasagna or cook chili. Everybody’s got a different recipe. But there’s really only one way to manage money.

I started out thinking 38 years ago that it was basic common sense that you take half of your money and behave yourself and take the other half and grow it. I always thought that was the right approach.

In 1986, the Brinson-Hood-Beebower study came out and said to take half of your money and behave yourself and take the other half and grow it. I thought that was a good conclusion.

And then, in 1990, Harry Markowitz gets the Nobel Prize in economics for his theory: Take half of your money and behave yourself, take the other half and grow it.

Are you catching the theme?

Read more about Harry Markowitz and the research behind diversifying your investments by clicking here.

If you think of yourself as a little more aggressive, fine. Step up to the plate, and do 60% in stocks. You think you’re a little more conservative? Fine. Take 35% or 40% of your money and grow it, take the rest and behave yourself.

It’s mind-boggling to me that there’s anybody in the professional community who would say, “I’m going to take 100% of your account and go into short-term bonds because I’m convinced the market is going to crash.”

A guy like me says that was very stupid. The S&P 500 index is up 26% so far just this year. And this was a large account, not just a couple of dollars.

It shocks me that there was somebody at another firm who says, “I’ll take 60% of your money and just buy oil stocks.” That’s one sector that hasn’t done well this year because of all the natural gas that’s out there. So that was a dumb idea.

Here’s the point: Don’t try to game the system. Don’t think you can time the markets.

That’s the way you should manage money.